A brand new Campaign begins today, adventure into Grosh-Nak, where an Orc War Leader has been murdered. 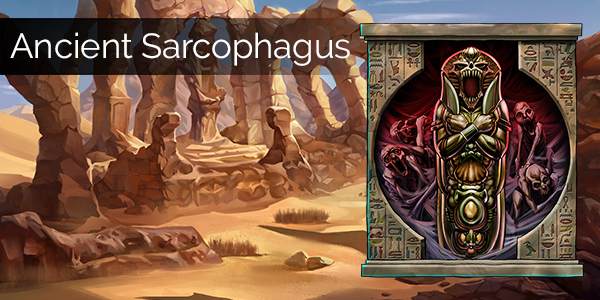 We have a sneak peek at a few of the rewards that will be available from the Elite Pass reward track. Players also have the chance to collect 3 weapons that can be forged into a new mythic weapon, Duskbringer. 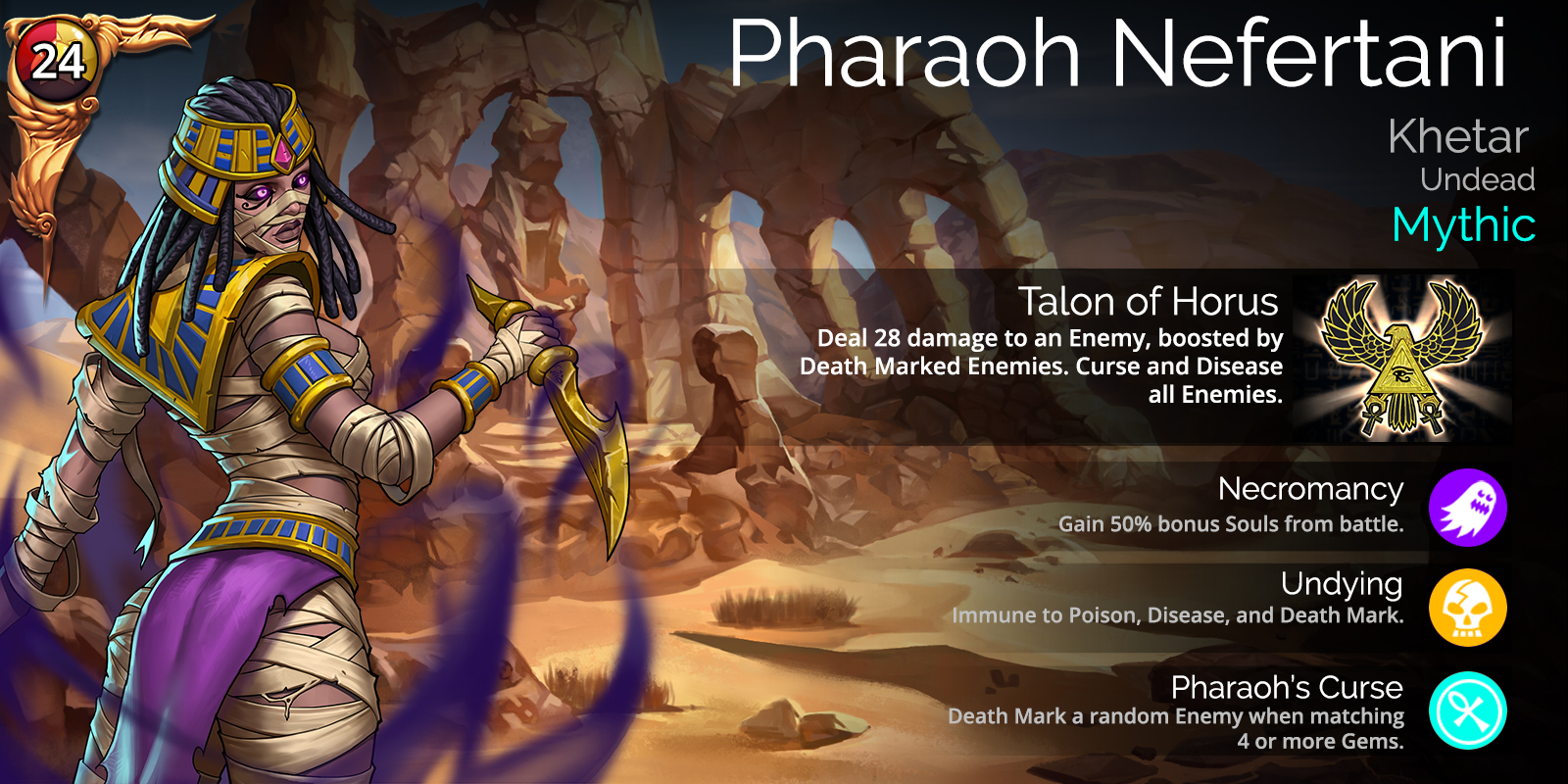 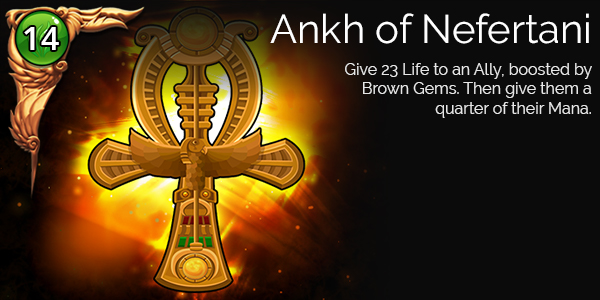 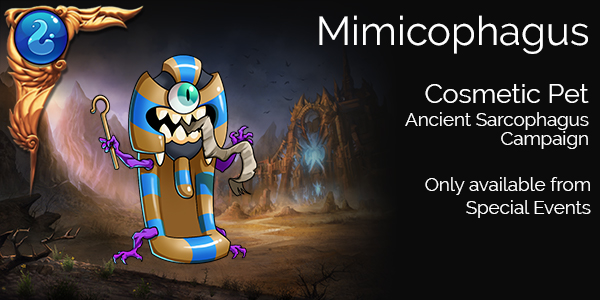