A brand new Campaign begins today, a rise of new were-beasts are starting to appear all over Krystara.

During this Campaign we will have a new Heroic Gem that players may encounter in puzzle battles, the Lycanthropy Gem. 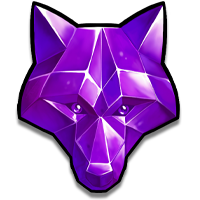 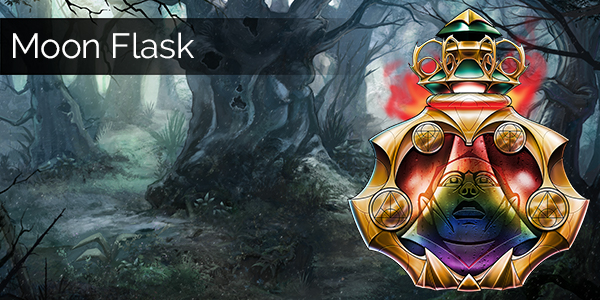 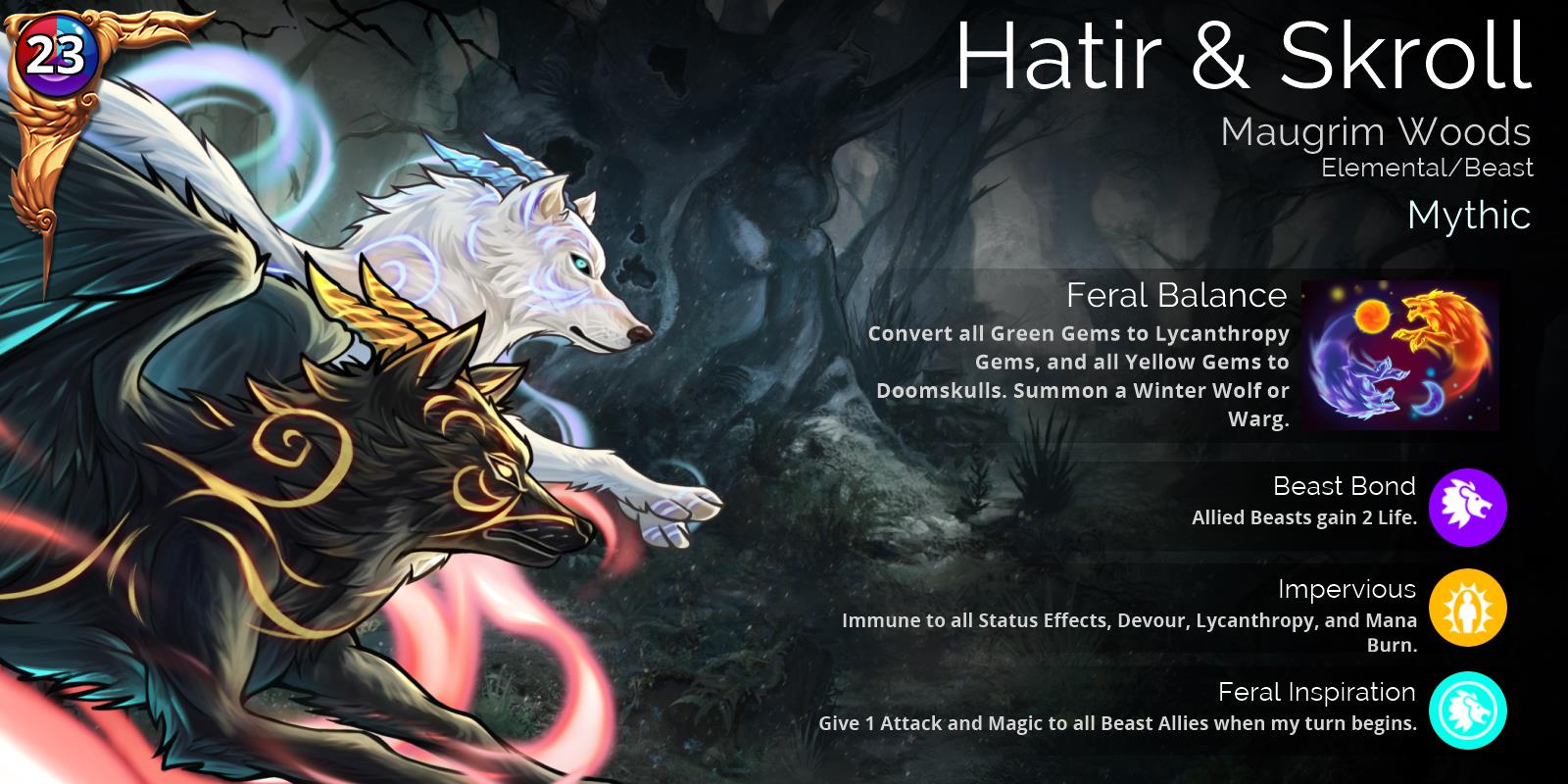 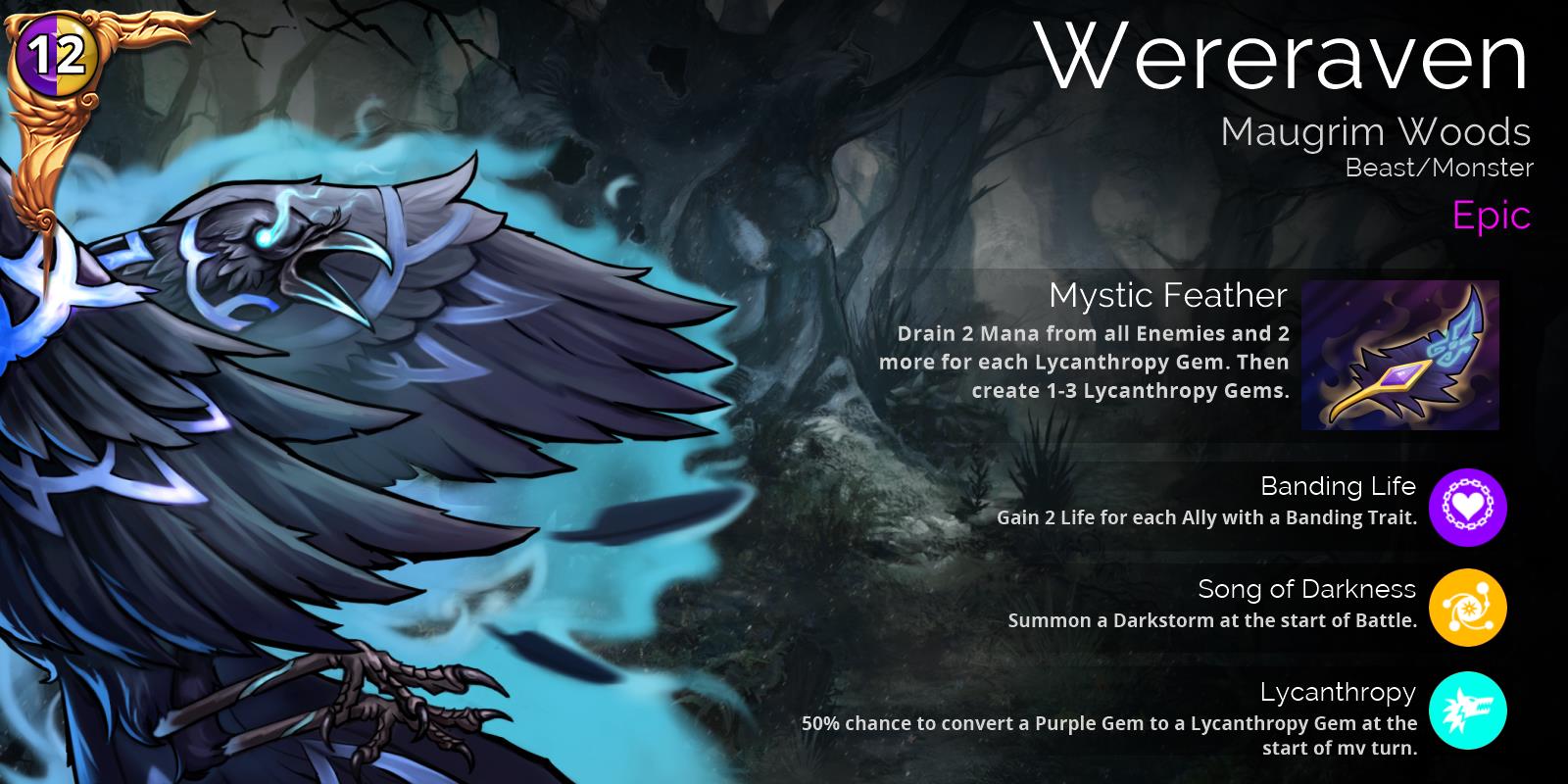 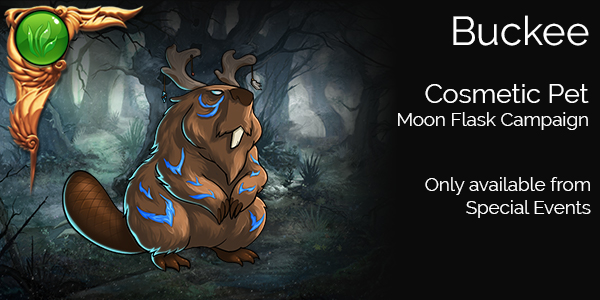 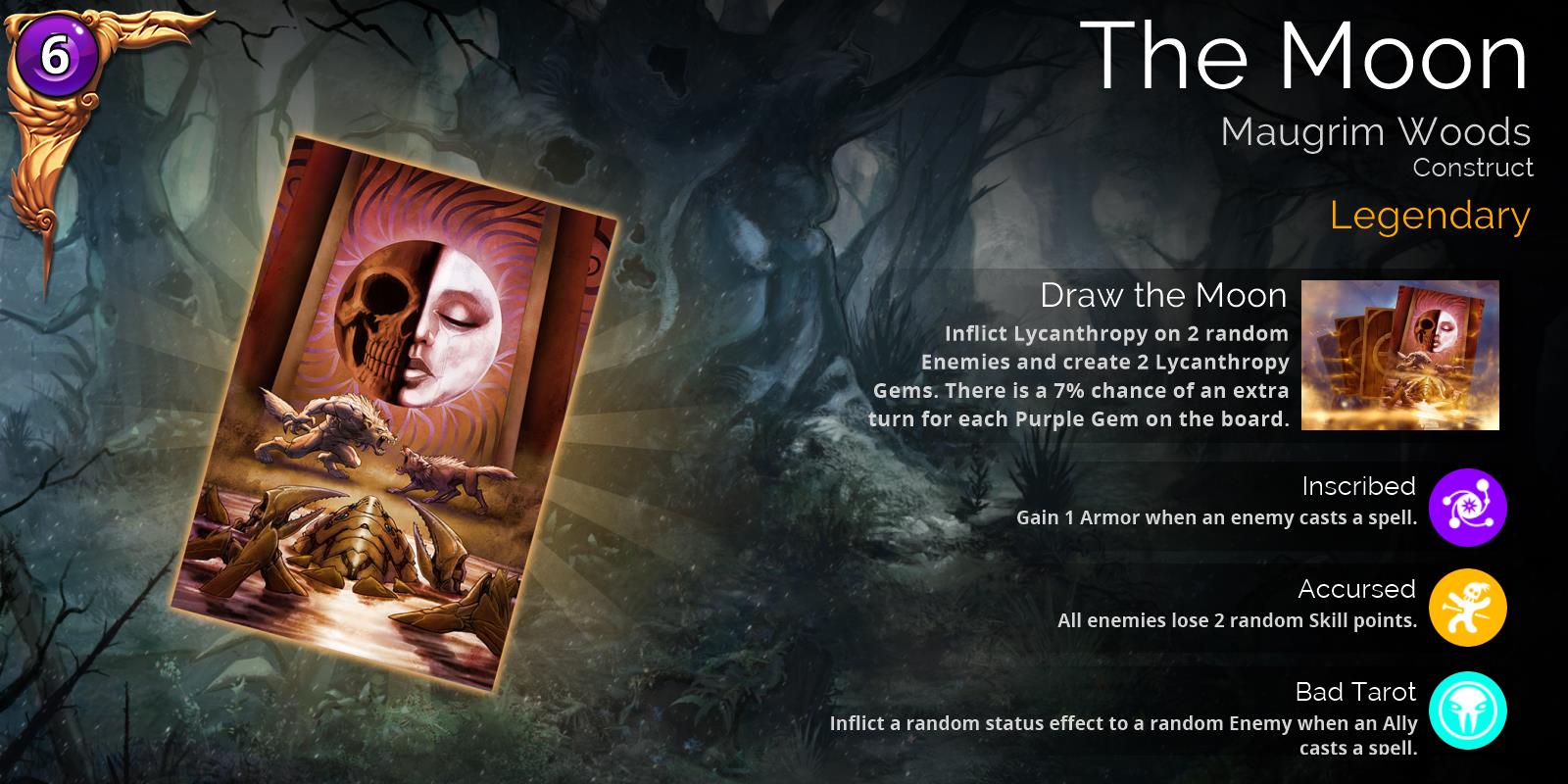 The Tarot card for this Campaign will be The Moon.

As mentioned in the 5.5 Patch Notes, we have increased the Elite+ rewards for 1010+ Stars.