A brand new Campaign begins today, the sun has not risen in Krystara, plunging the world into eternal night. 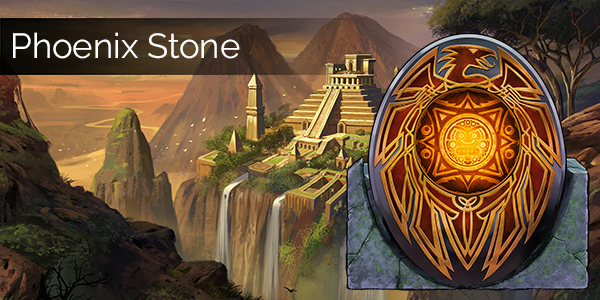 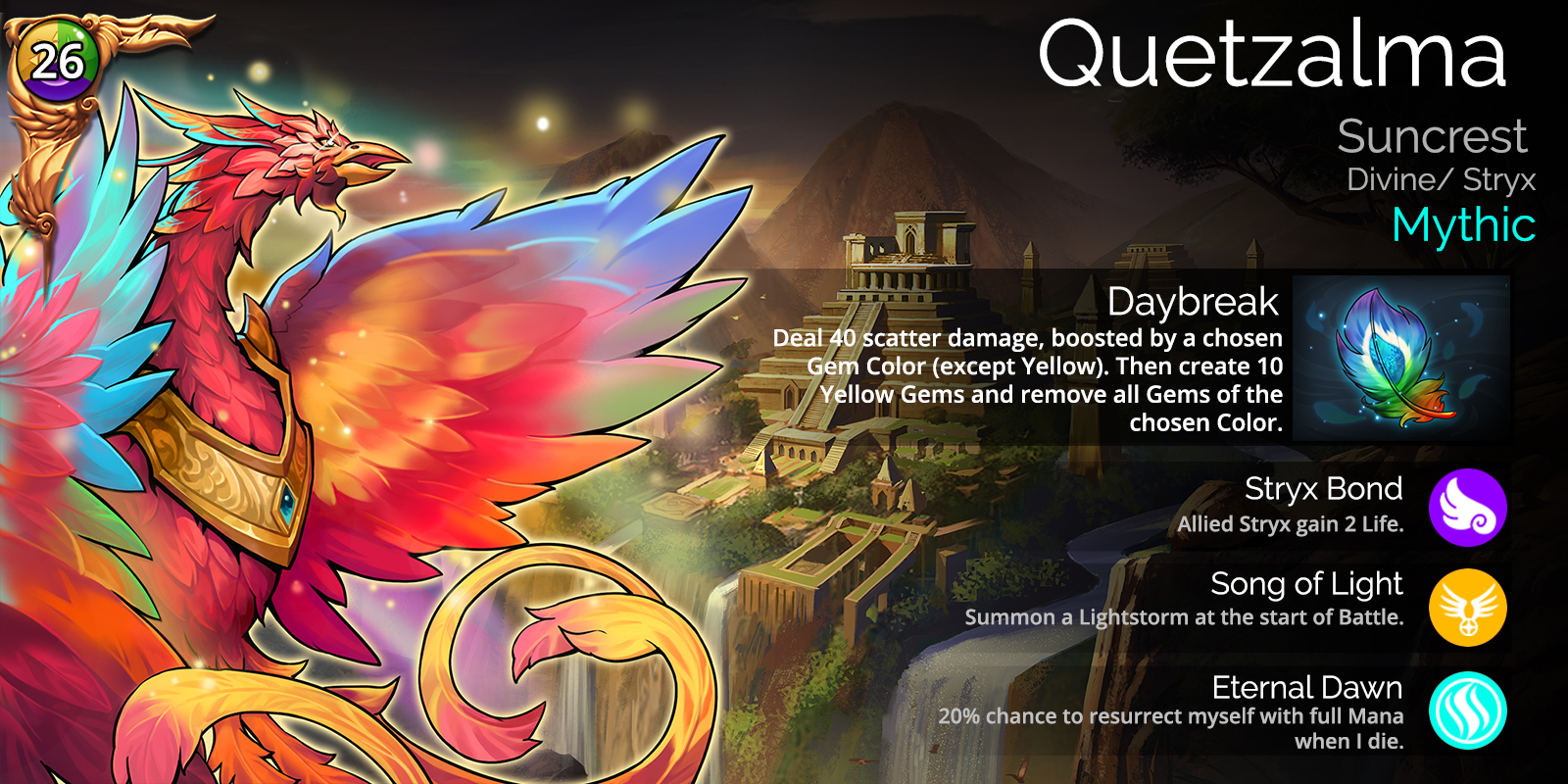 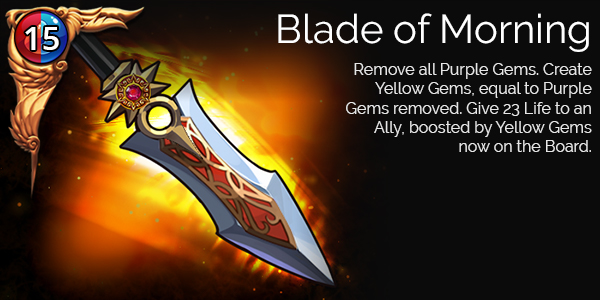 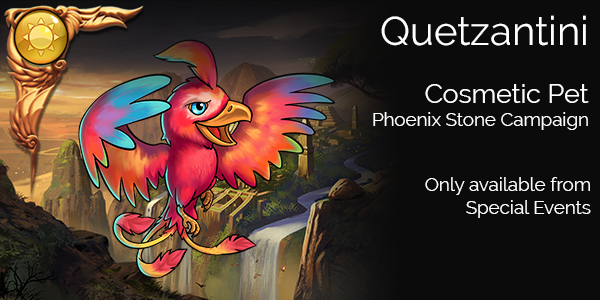 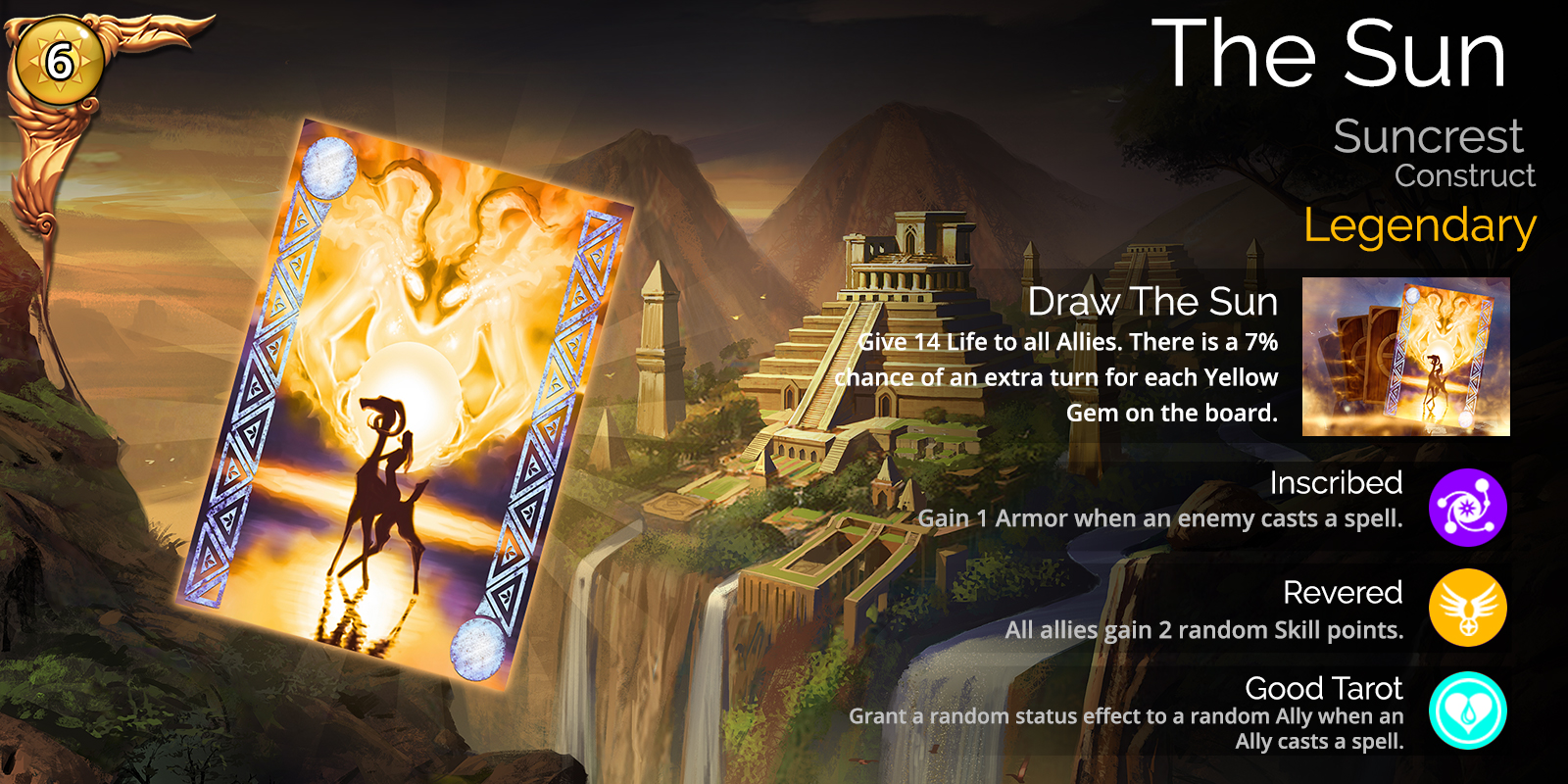 We have introduced a new series of Legendary Troops to Campaigns inspired by the Major Arcana Tarot Cards. (The Sun Art has been refined and will be receiving a slight graphic update in the next update).

We have made some changes to the rewards from Campaigns. We have either improved or changed some of the rewards given out in both the Free and Elite passes.