A brand new Campaign begins today, join Scarlett in the Maugrim Woods, where there has been an unexplained recent increase of Daemon sightings. 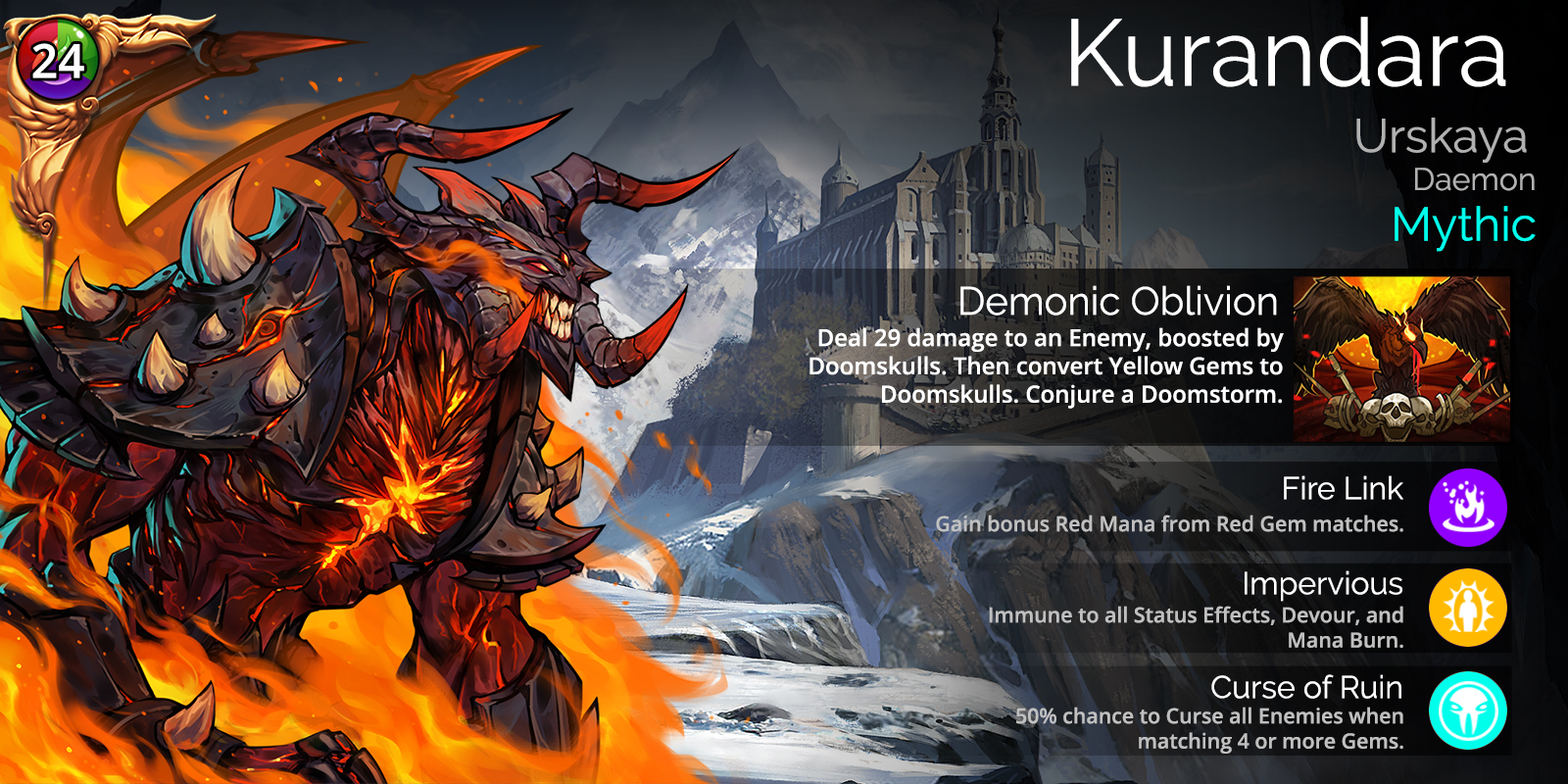 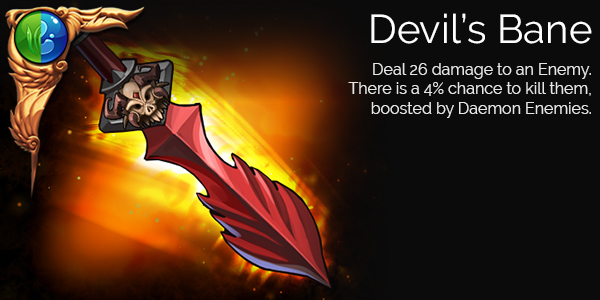 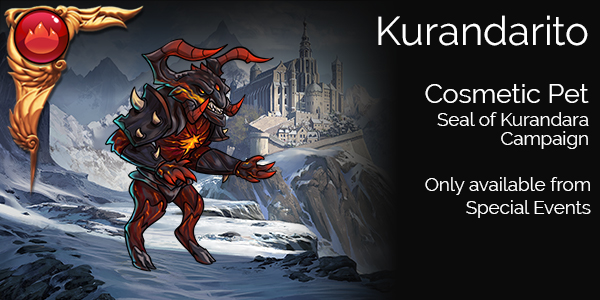 The battles against Vayna Soulmourn and Dullahan will only appear after the player wins 3 of the other battles. When the campaign ends, players can still earn unique rewards in the following ways: