During this Campaign, we have a new Heroic Gem that players may encounter in puzzle battles, the Wish Gem. 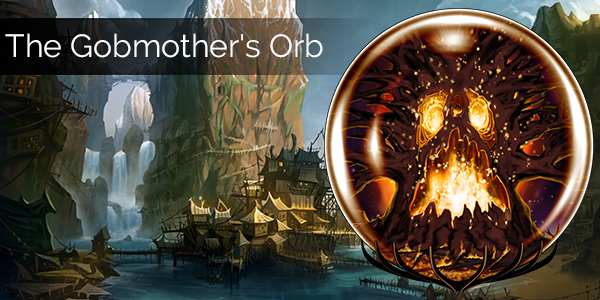 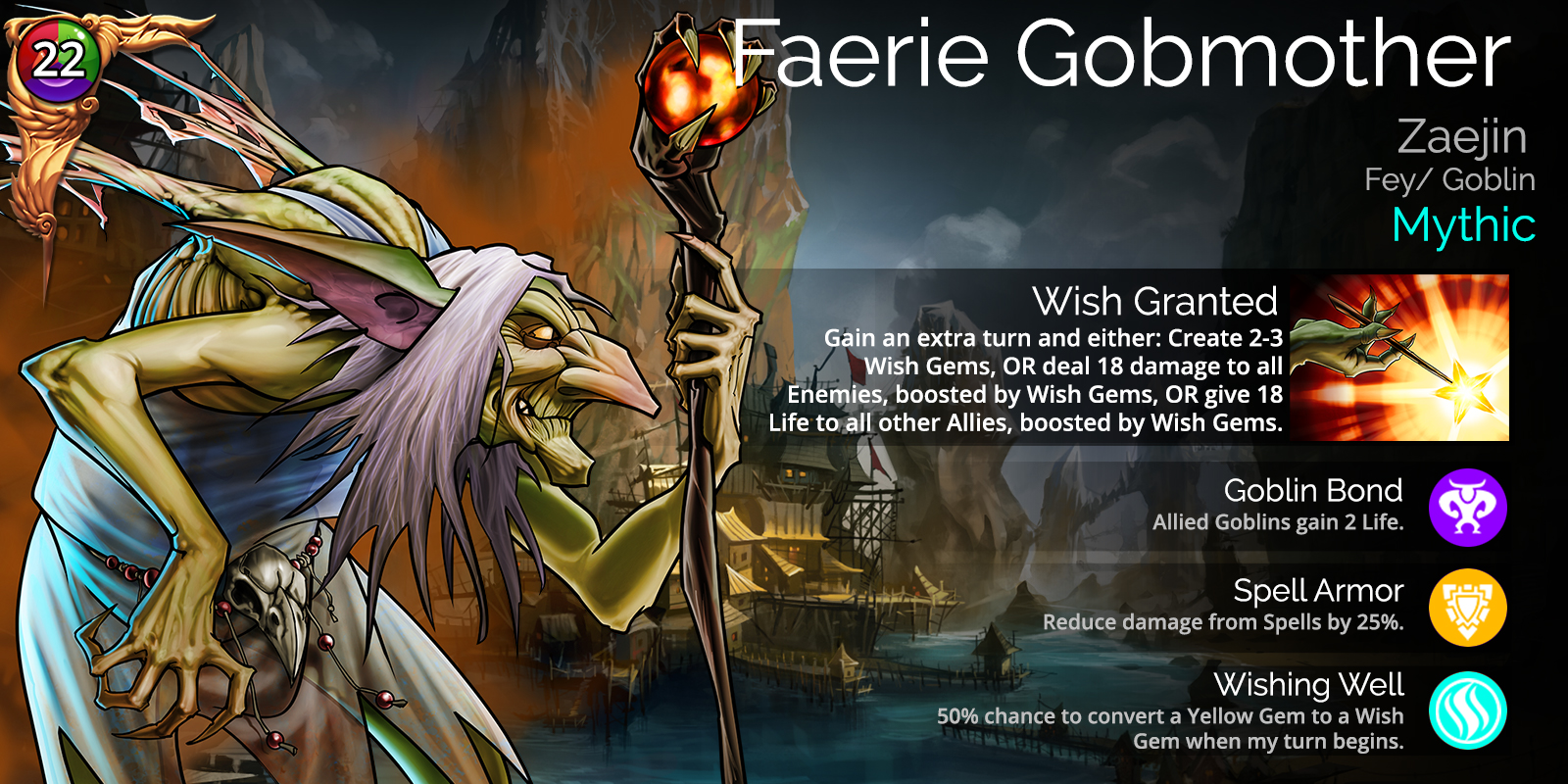 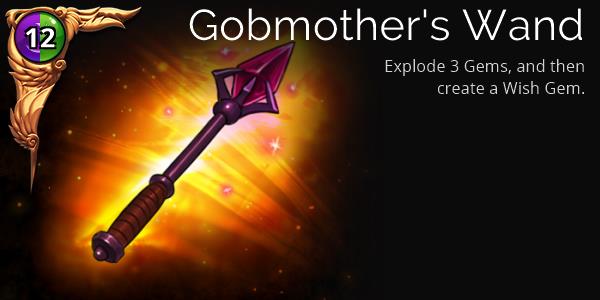 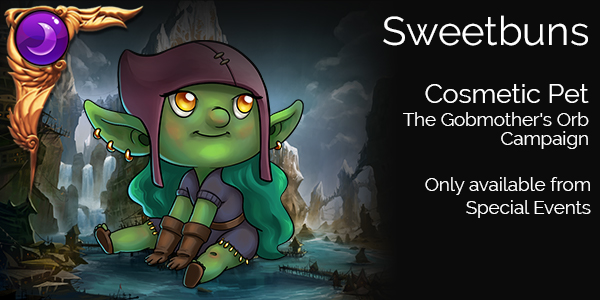 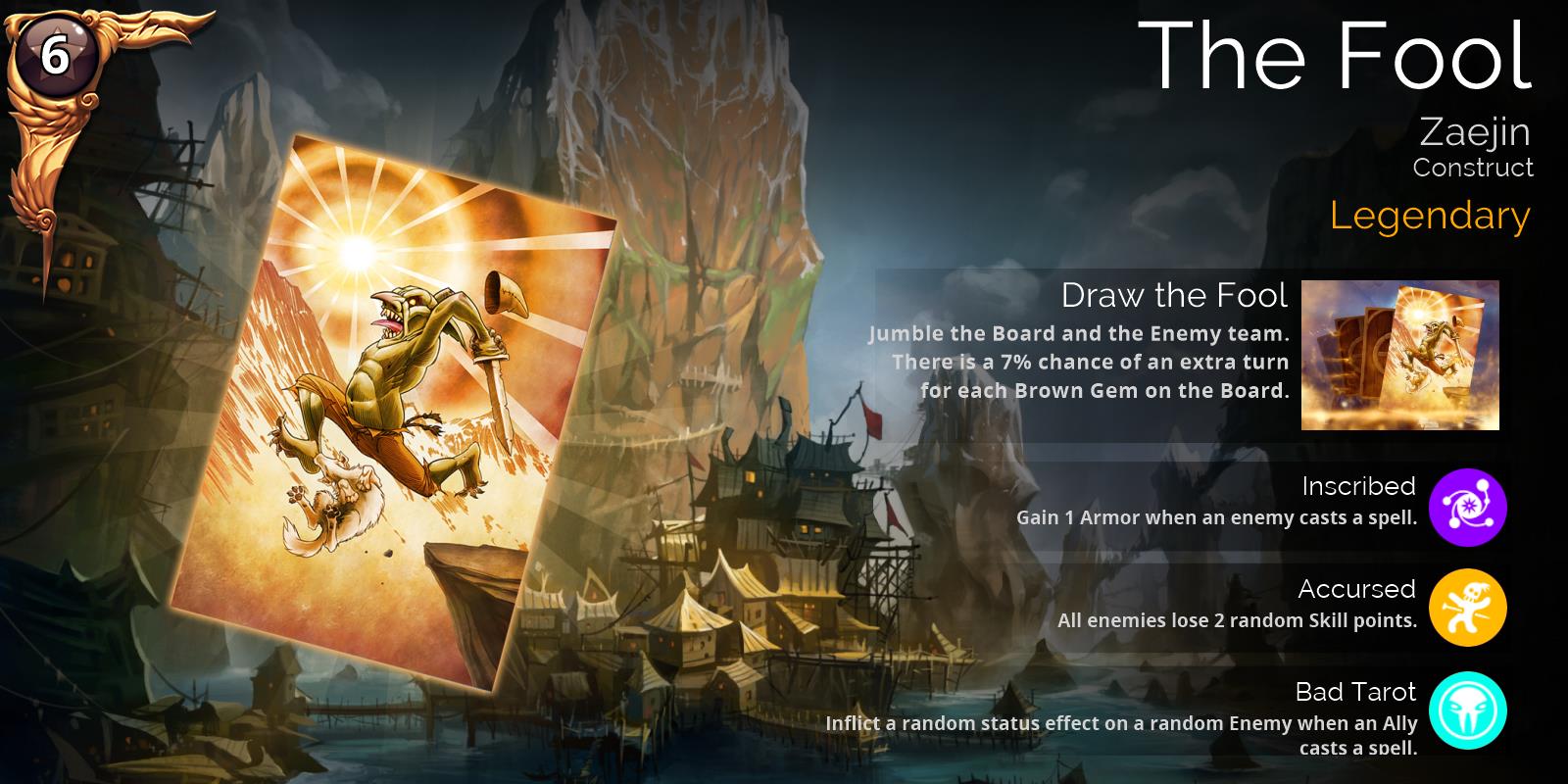 The Tarot card for this Campaign will be The Fool.