A brand new Campaign begins today. Join Tyri in a search for an ancient Treasure Map said to lead to a lost city filled with riches.

During this Campaign, we have new Heroic Gems that players may encounter in puzzle battles, Gargoyle Gems.

Gargoyle Gems cannot be matched with other Gems, and must be destroyed either with spells that target them or by explosions (such as ones from a spell effect or Doomskull). The effect of the Gargoyle Gem when destroyed will depend on the type of Gargoyle Gem: 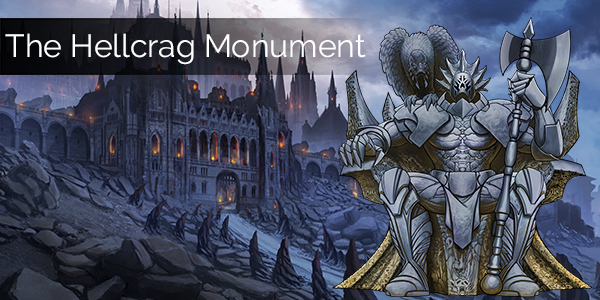 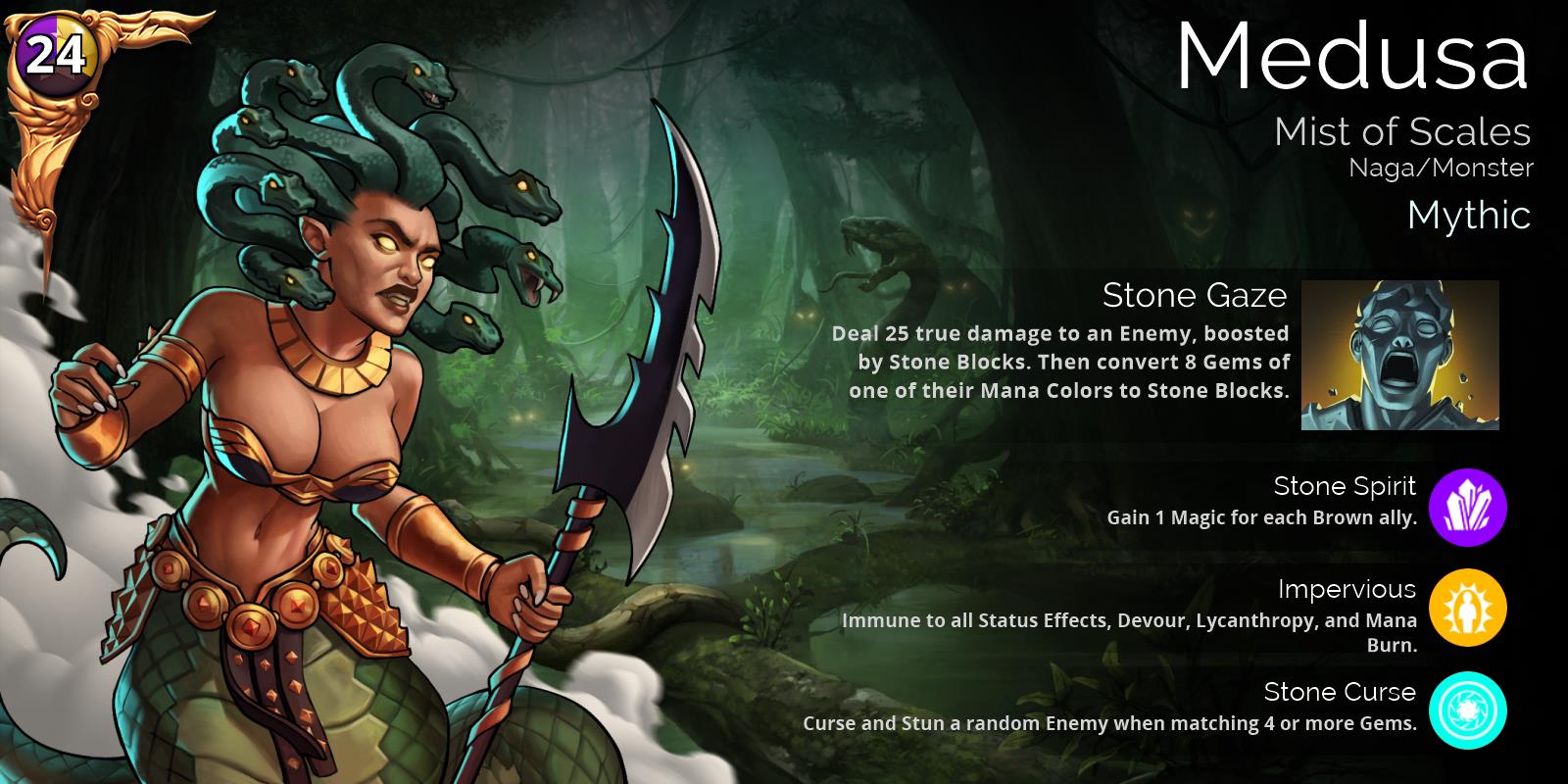 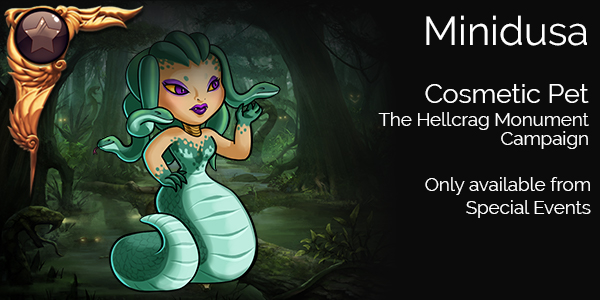 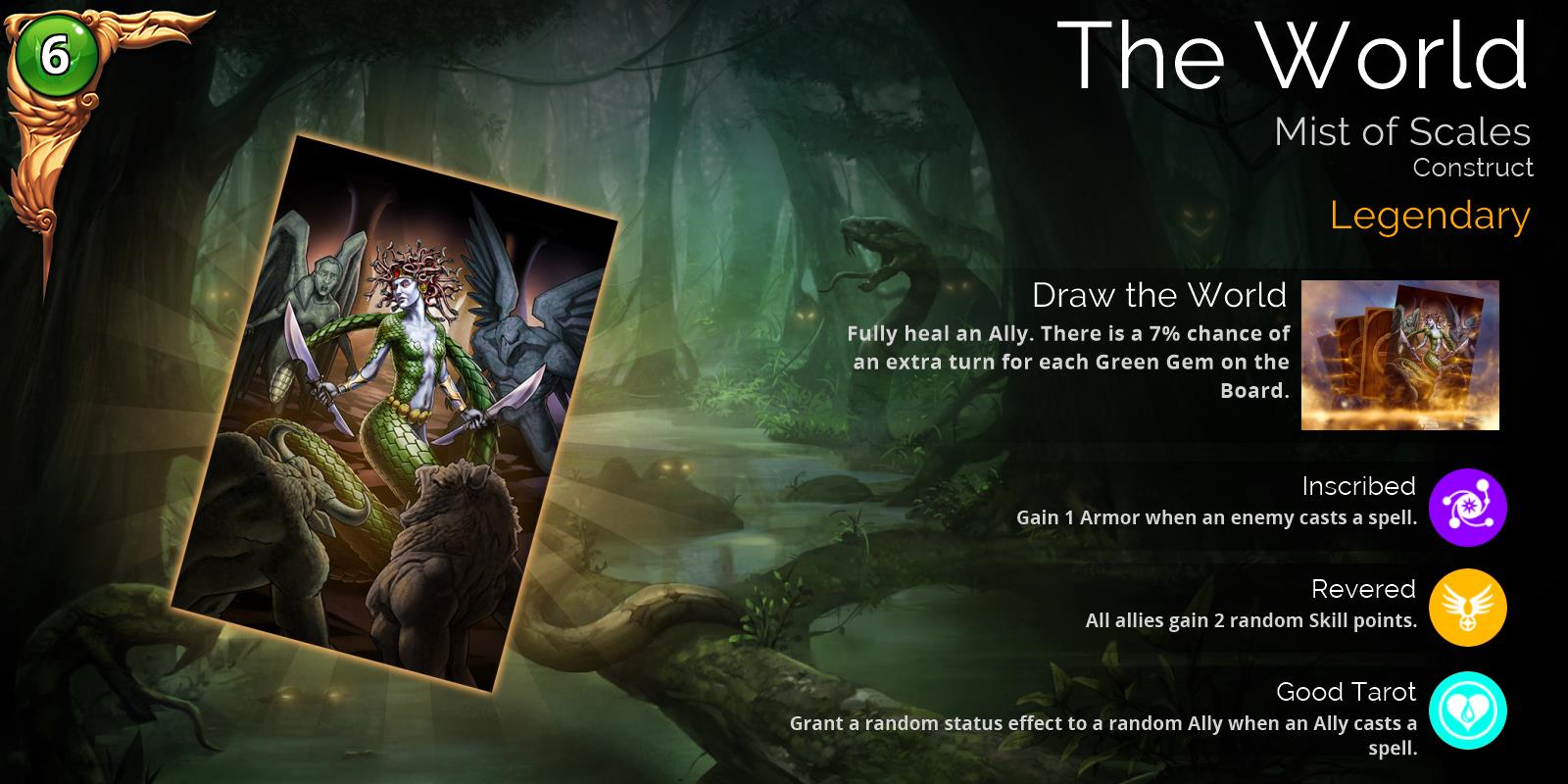 The Tarot card for this Campaign will be The World.