A brand new Campaign begins today. Investigate, alongside Keghammer, a brand new type of Giant that has mysteriously appeared in Krystara.

During this Campaign, we have a new Heroic Gem that players may encounter in puzzle battles – the Giant Gem.

Giant Gems when matched with their color or destroyed, will give +5 Mana of their color, as well as exploding all Gems around them (they are the Mana Gem version of a Doomskull). They exist in all 6 Mana Colors. Giant Gems will occasionally (but rarely) drop like regular Gems during the Prismatic Key Campaign. Some Troops and Weapons will also be able to create them. Once the Campaign is over, they will no longer fall randomly, though the Troops and Weapons that create them, will continue to function. 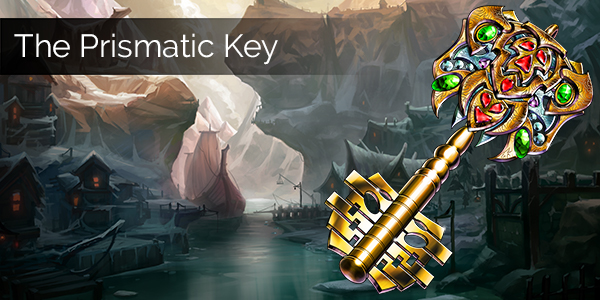 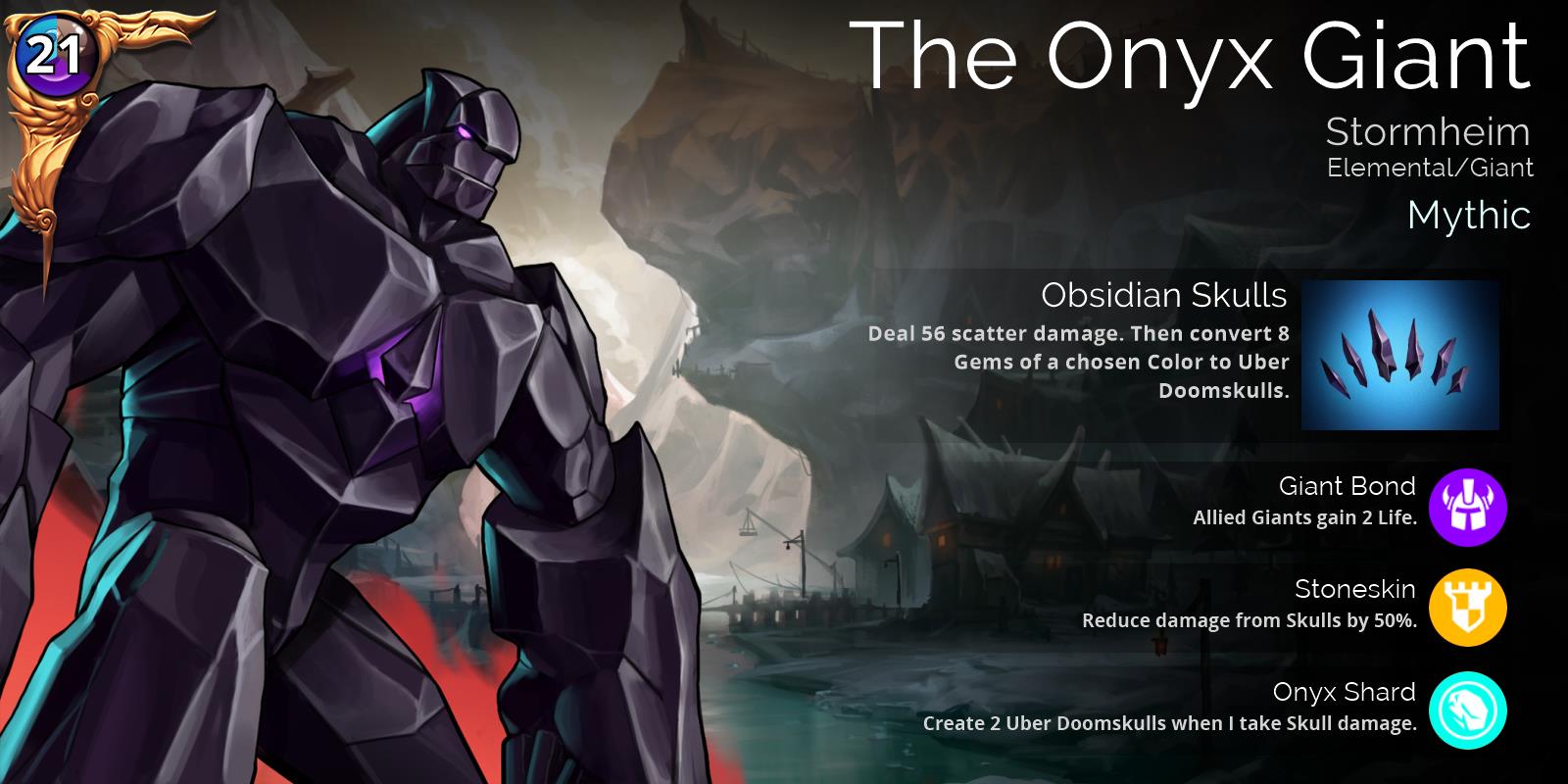 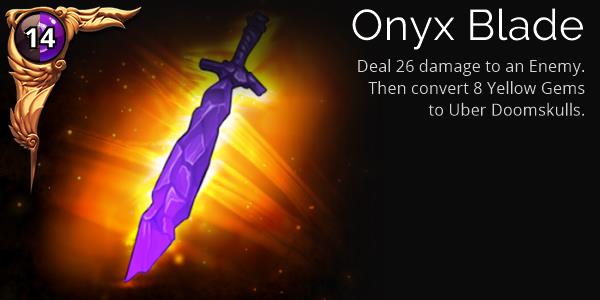 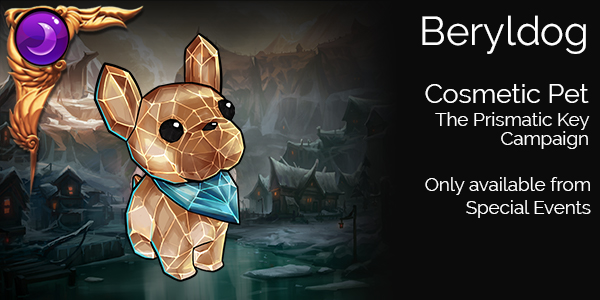 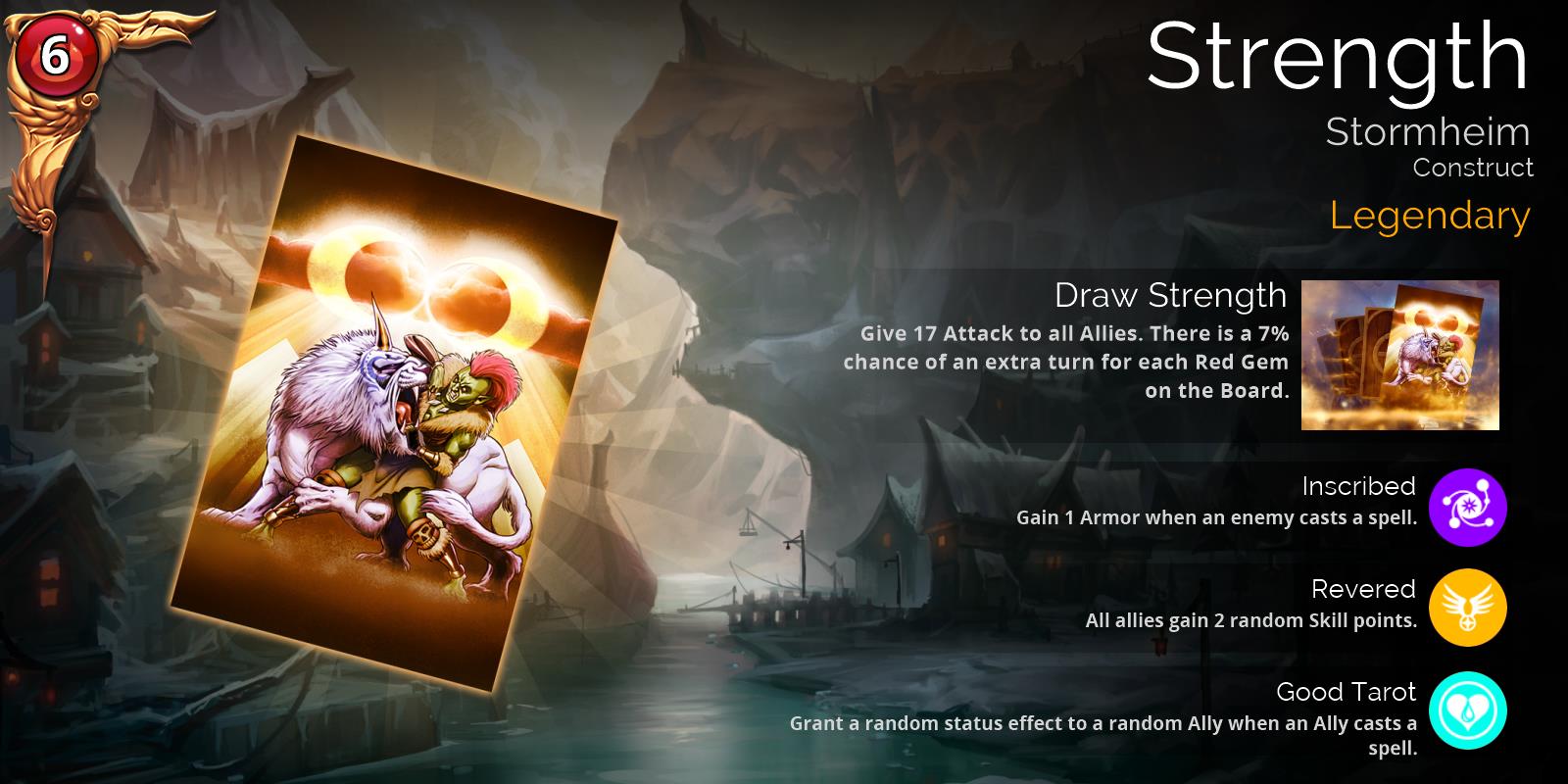 The Tarot card for this Campaign will be Strength.

We have made some changes to Campaign Tasks and Rewards that will appear in this new Campaign, and all Campaigns going forward.