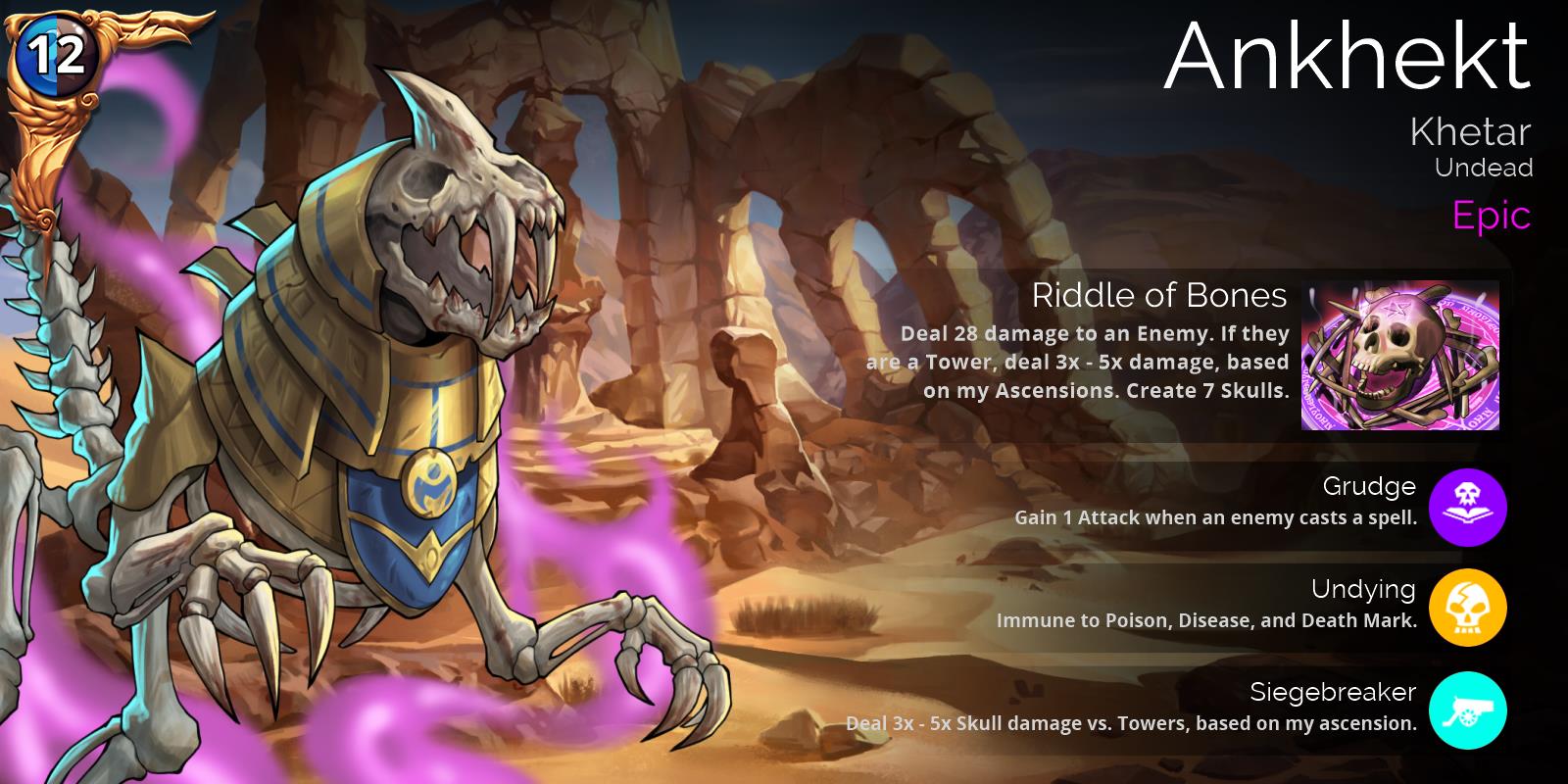 Ankhekt will be available in the Invasion Shop, and will appear in Glory, Gem, Guild, and VIP chests in 3-4 weeks’ time. 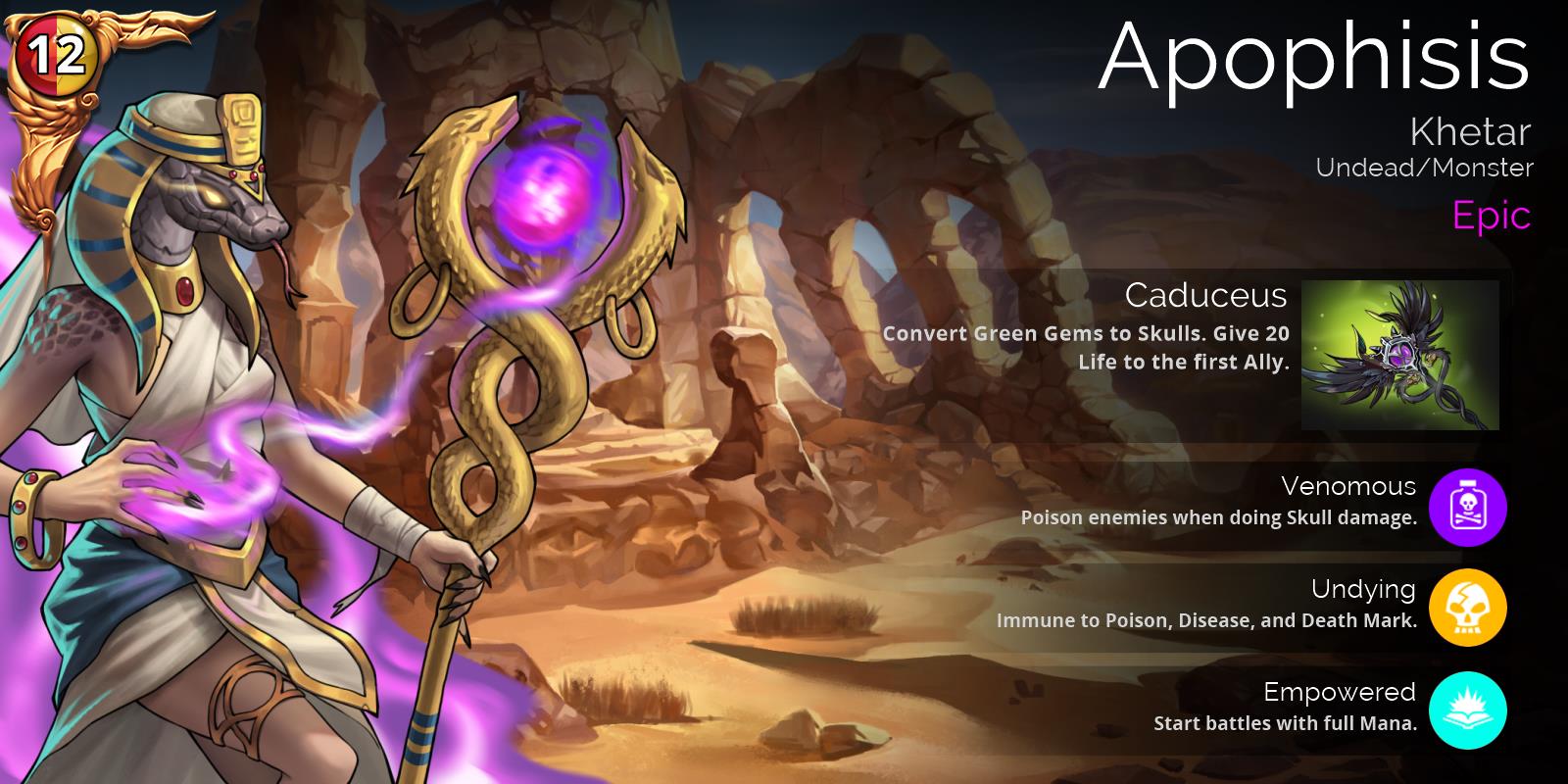 Apophisis will be available this week for 400 Glory in the shop as well as in Event Chests, and will appear in Glory, Gem, and Guild chests in 3-4 weeks’ time. 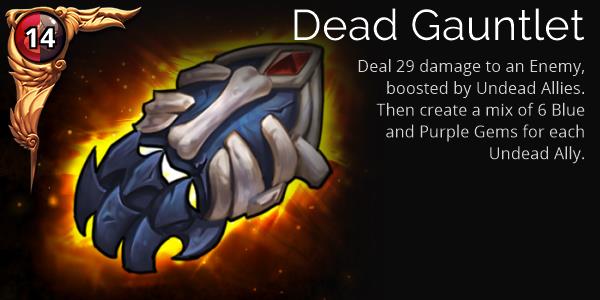 This week it will be available in both the Invasion shop, and in the Soulforge.

Dragon’s Eye has been an annoying defensive weapon for some time now – it powers up very fast, given an empowered ally, and is extremely disruptive to the attacker. We’re making a couple of small changes to the weapon, that should help those fighting against it. The first change, is to have it target the last troop. This allows an opposing team some more time with their front troops to work their way towards neutralizing the threat. Secondly, once 4.3 releases, it will allow a player to Bless the last troop in their team and make it immune to the transform effect. Secondly, we’re having Dragon’s Eye create an empowered Baby Dragon (i.e. full mana), so when it does hit you, at least you can have some fun seeing what Dragon you get!