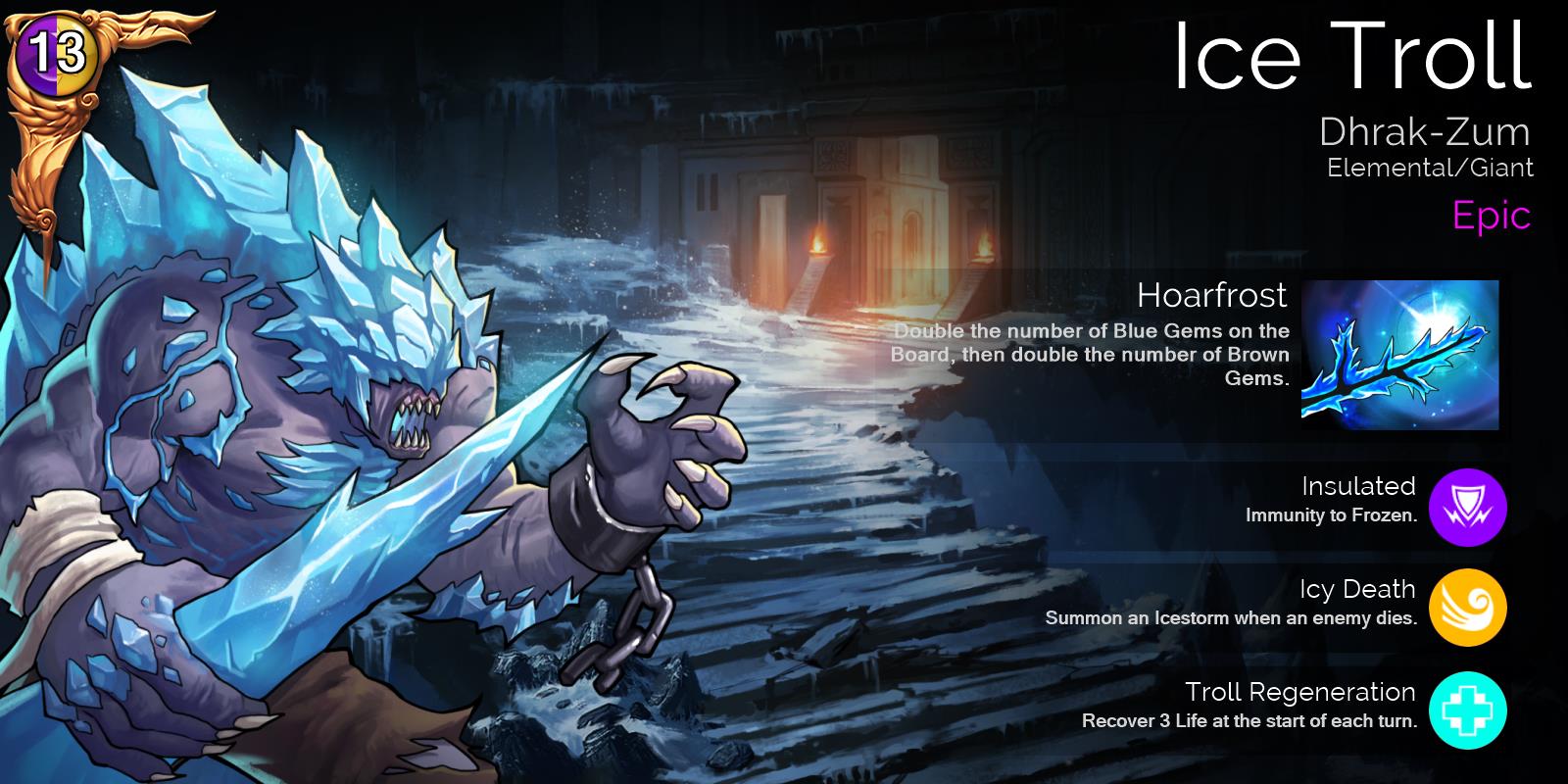 While the common forms of Trolls tend to inhabit the surface of Krystara, Sages have theorized that more powerful trolls formed of multiple elements might inhabit the deep areas of the world. The Ice Troll is the first one of these to be discovered!

The Ice Troll will be available for 400 Glory in the Rewards tab of the Shop. He will be in Event Chests this week, and will appear in Glory, Gem, and Guild chests in 3-4 weeks’ time. 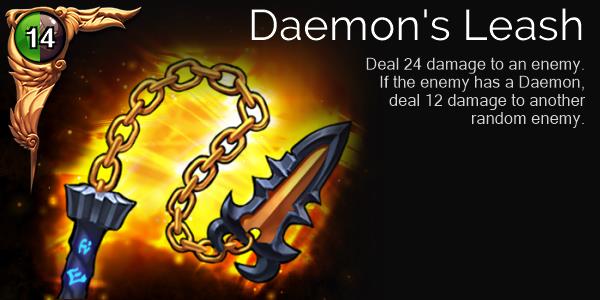 This week it will be available for Glory only.