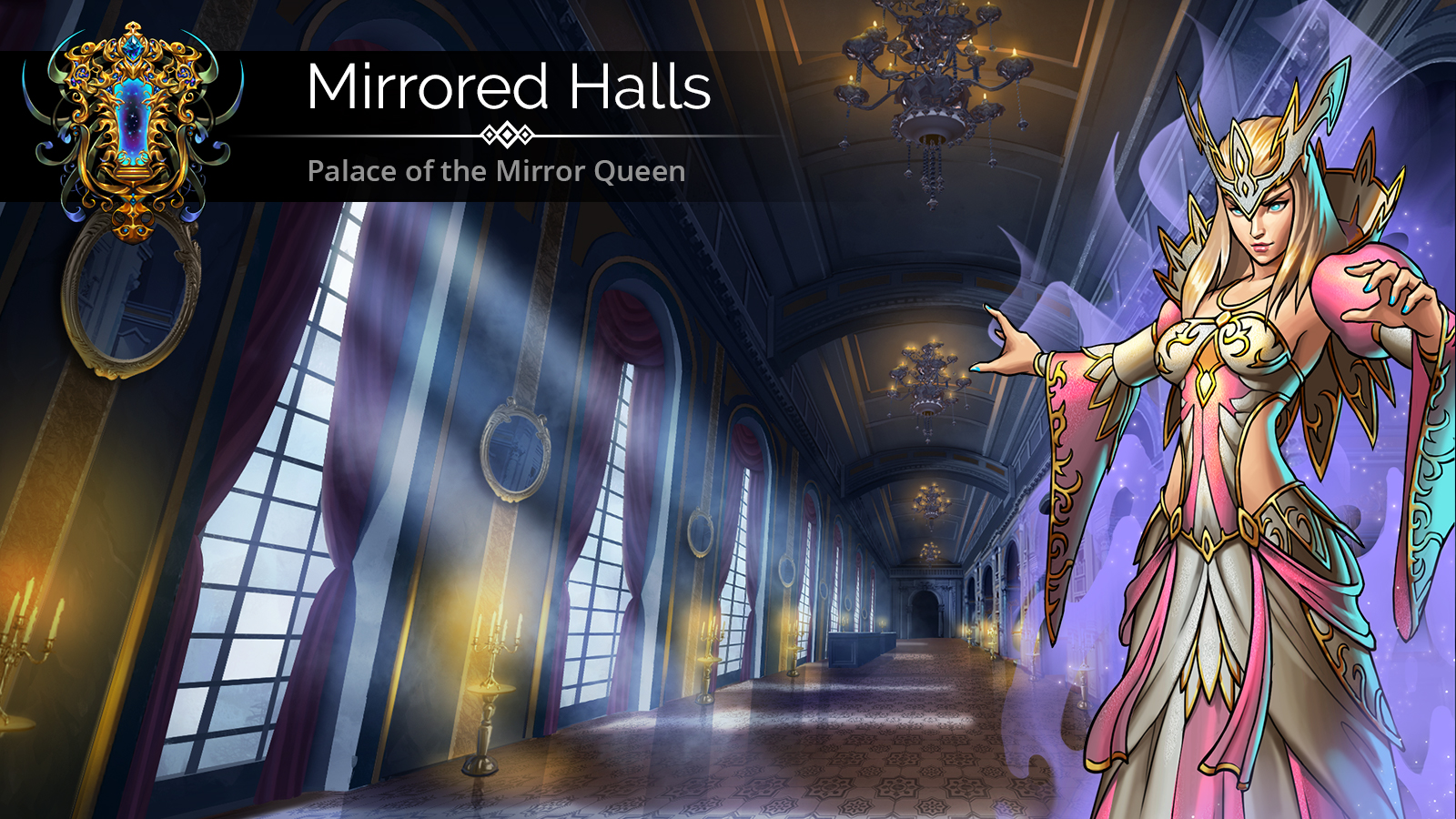 Join Princess Elspeth, as you explore the reflective corridors of Mirrored Halls!

We have a new Faction to delve, as well as lots of new troops, ruled by The Mirror Queen!

To celebrate the release of this new Faction, we will be running a Faction event over the weekend for Mirrored Halls.