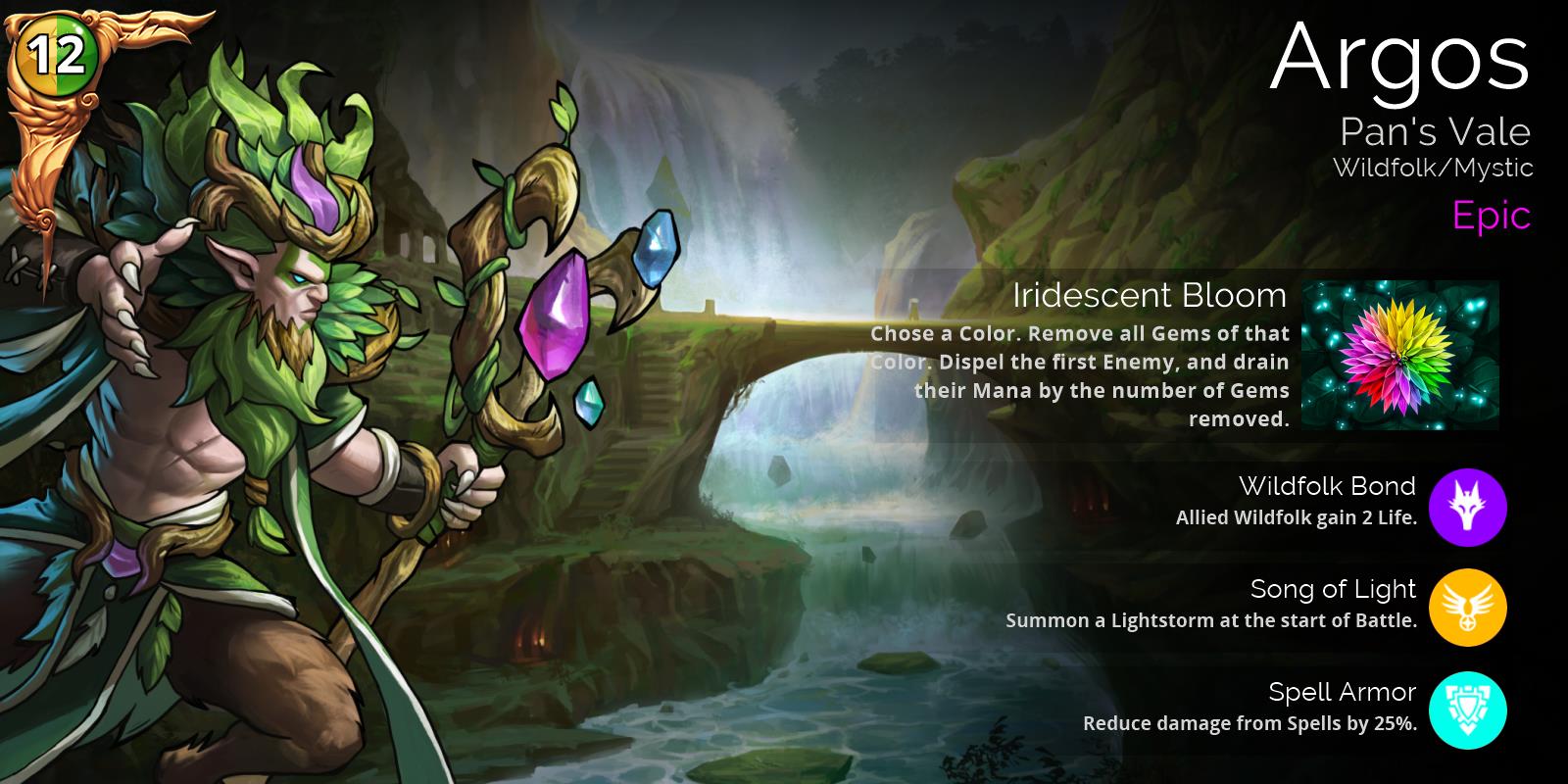 Argos will be available this week for 400 Glory in the shop as well as in Event Chests, and will appear in Glory, Gem, and Guild chests in 3-4 weeks’ time. 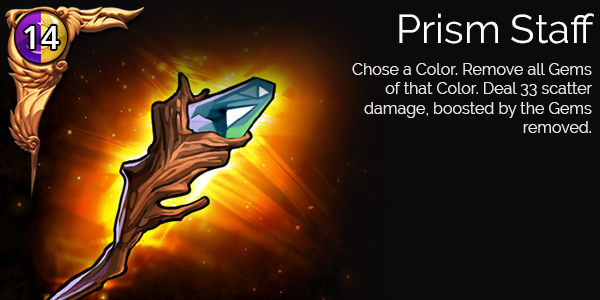 Each Light is worth 5 points. Also as the battles get harder, they will increase the amount of Lights given by 50%.