We have 2 troops from the “Holy Trinity” below… stay tuned for the final one (a Bounty troop) on Friday! 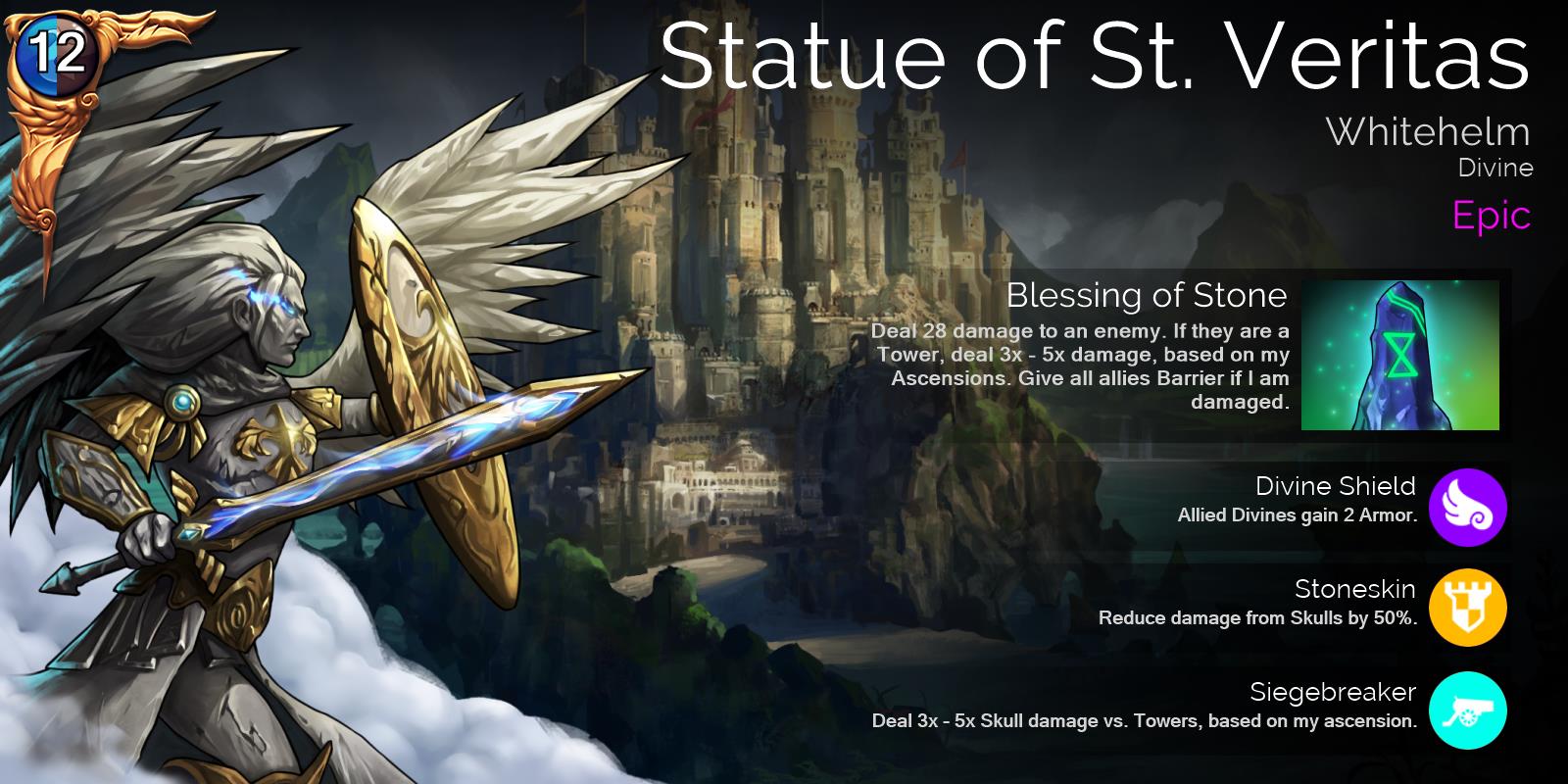 St. Veritas is a revered figure in Whitehelm. It is said that he performed 3 miracles in his lifetime.

The first was at the siege of Khaz Dromaan in a dispute over land rights against the Dwarves. It is said that he yelled the name of Gaard with so much force that the doors of Khaz Dromaan crumbled.

The second was defending Whitehelm against the hordes of Khetar, where it is said that he presented his holy symbol in such a forceful and confident manner that he turned 1000 skeleton warriors to dust.

Finally it is said that when the Bishop Sartorius turned traitor against his own people, St. Veritas prayed so hard to learn the truth that Sartorius exploded and a Daemon emerged.

A statue was erected to St. Veritas to commemorate his miracles, and today that statue is often carried at the head of the Whitehelm army, where it will be pointed at an enemy fortification to focus the will of Gaard in the same way Veritas would have done during his lifetime.

Statue of St. Veritas will be available in the Invasion Shop, and will appear in Glory, Gem, Guild, and VIP chests in 3-4 weeks’ time. 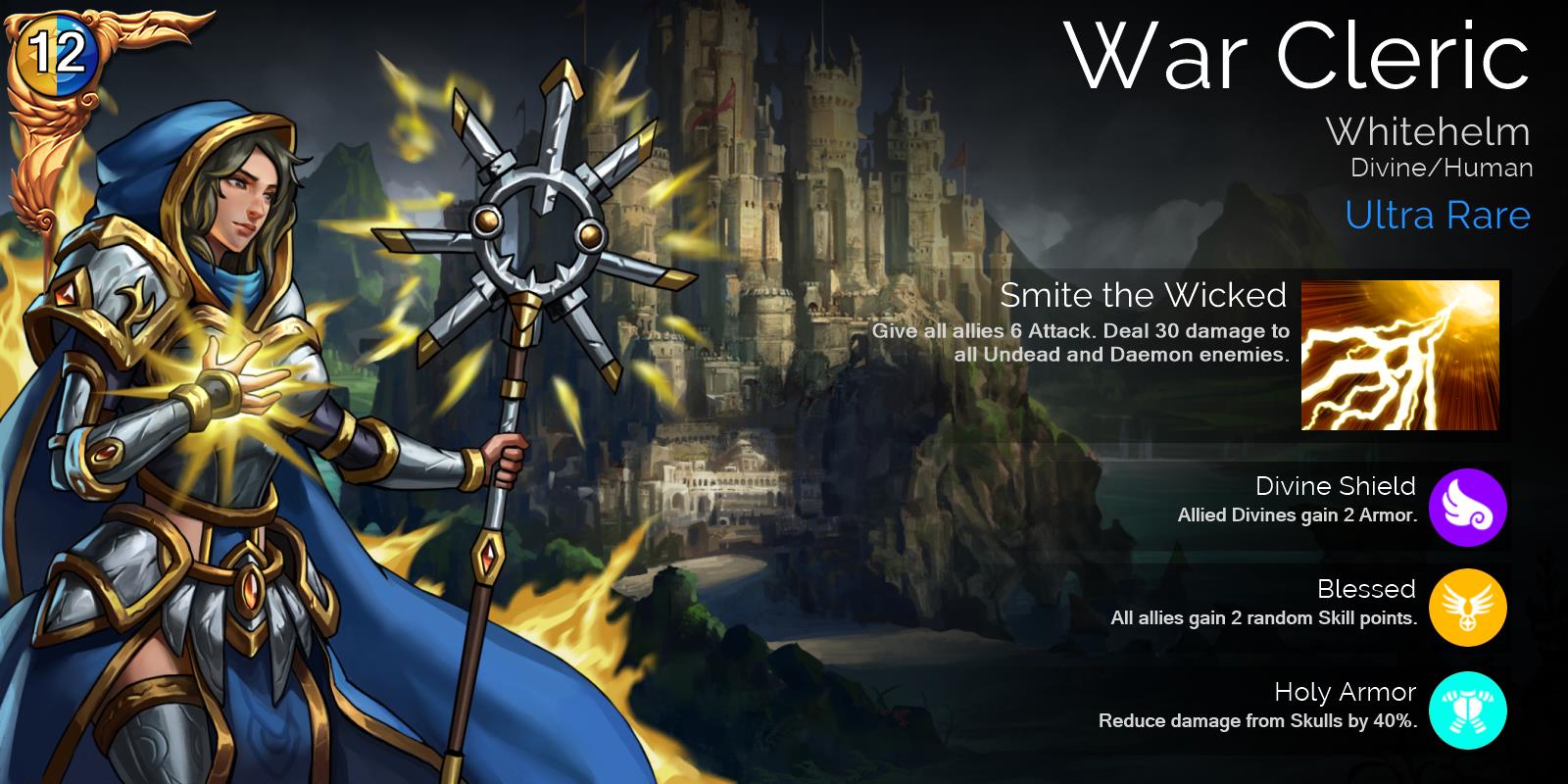 The War Clerics are a recently-formed order in Whitehelm, created at the behest of the angel, Mercy. Their task, much like the Inquisitors, is to seek out Daemonic or Khetari influence in their Kingdom and destroy it wherever it arises.

The War Cleric will be available for 300 Glory in the Rewards tab of the Shop, will be in Event Chests this week, and will appear in Glory, Gem, and Guild chests in 3-4 weeks’ time. 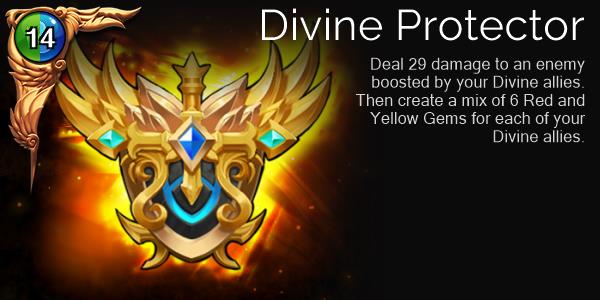 The last act of St. Veritas before he passed away was the construction of this magnificent shining gold shield. It is symbolically given to a general of Whitehelm during a military campaign.

This week it will be available in both the Invasion shop, and in the Soulforge.