A brand new Campaign begins today. Sparkgrinder has invited you to view his latest creation…

During this Campaign, we have a new Heroic Gem that players may encounter in puzzle battles, the Bomb Gem.

Bomb Gems cannot be matched with other Gems, and must be destroyed either with spells that target them or by explosions (such as ones from a spell effect or Doomskull). When destroyed Bomb Gems will explode, destroying the Gems in a large area around themselves. Bomb Gems will occasionally (but rarely) drop like regular Gems during The Adanian Reactor Campaign. Some Troops and Weapons will also be able to create them. Once the Campaign is over, they will no longer fall randomly though the Troops and Weapons that create them, will continue to function. Please Note: There is a known issue where spells that remove Gems will cause the Bomb Gem to trigger its explosion effect. Destruction effects SHOULD trigger the Bomb Gems, but removal effects should NOT. This will be fixed in the next update. 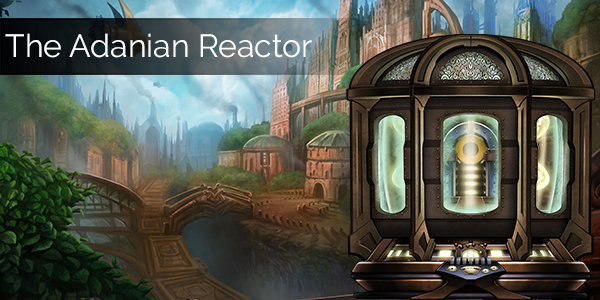 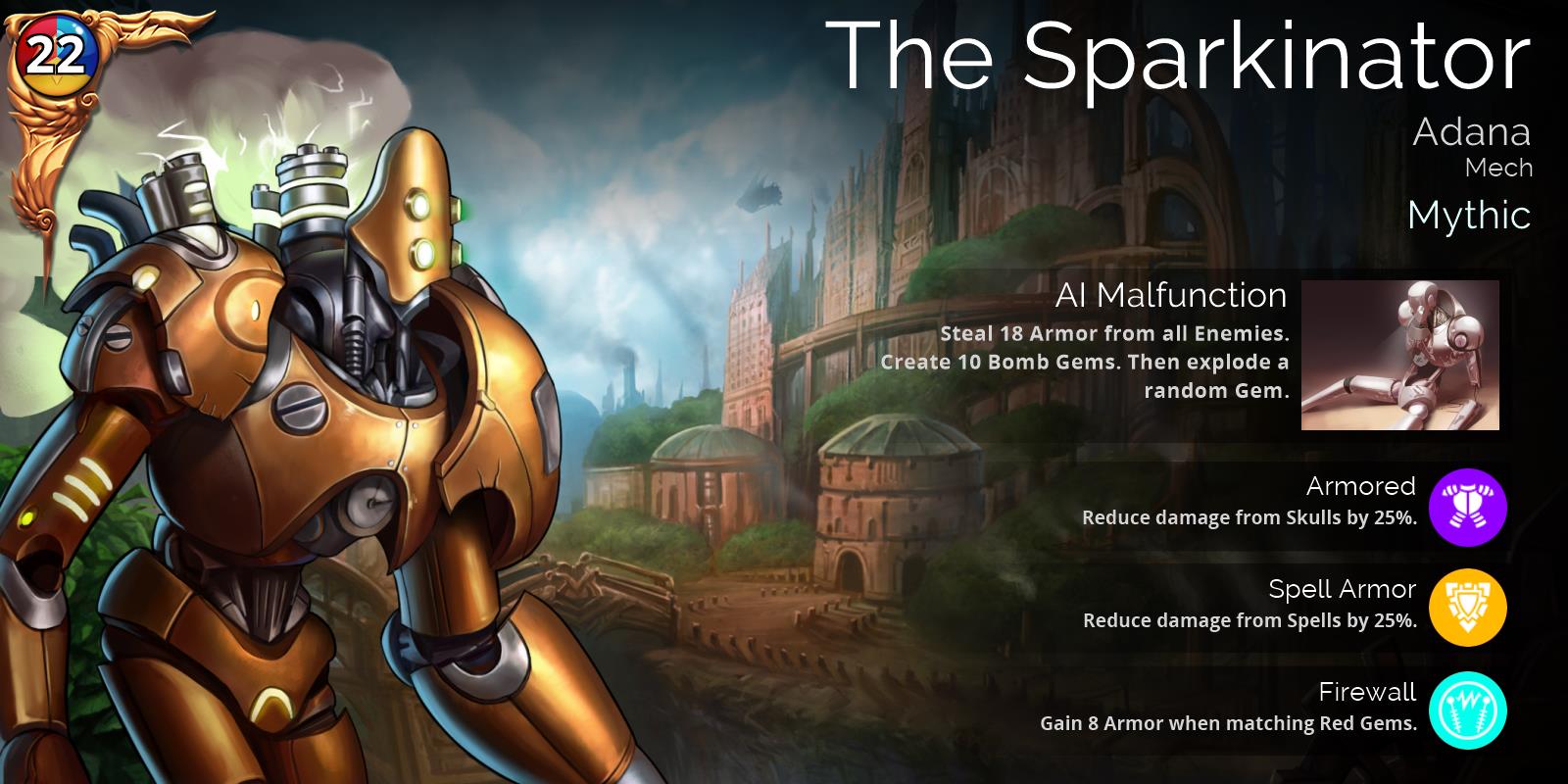 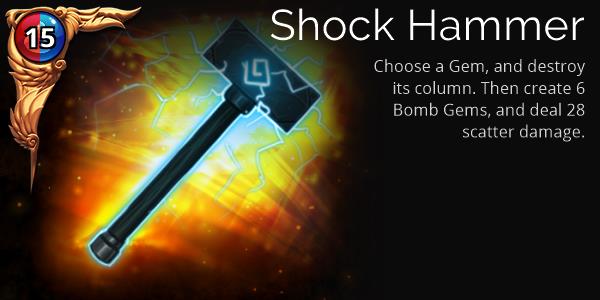 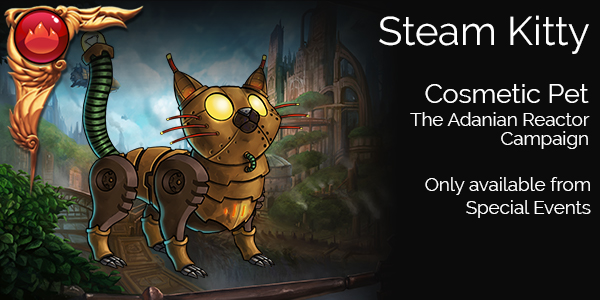 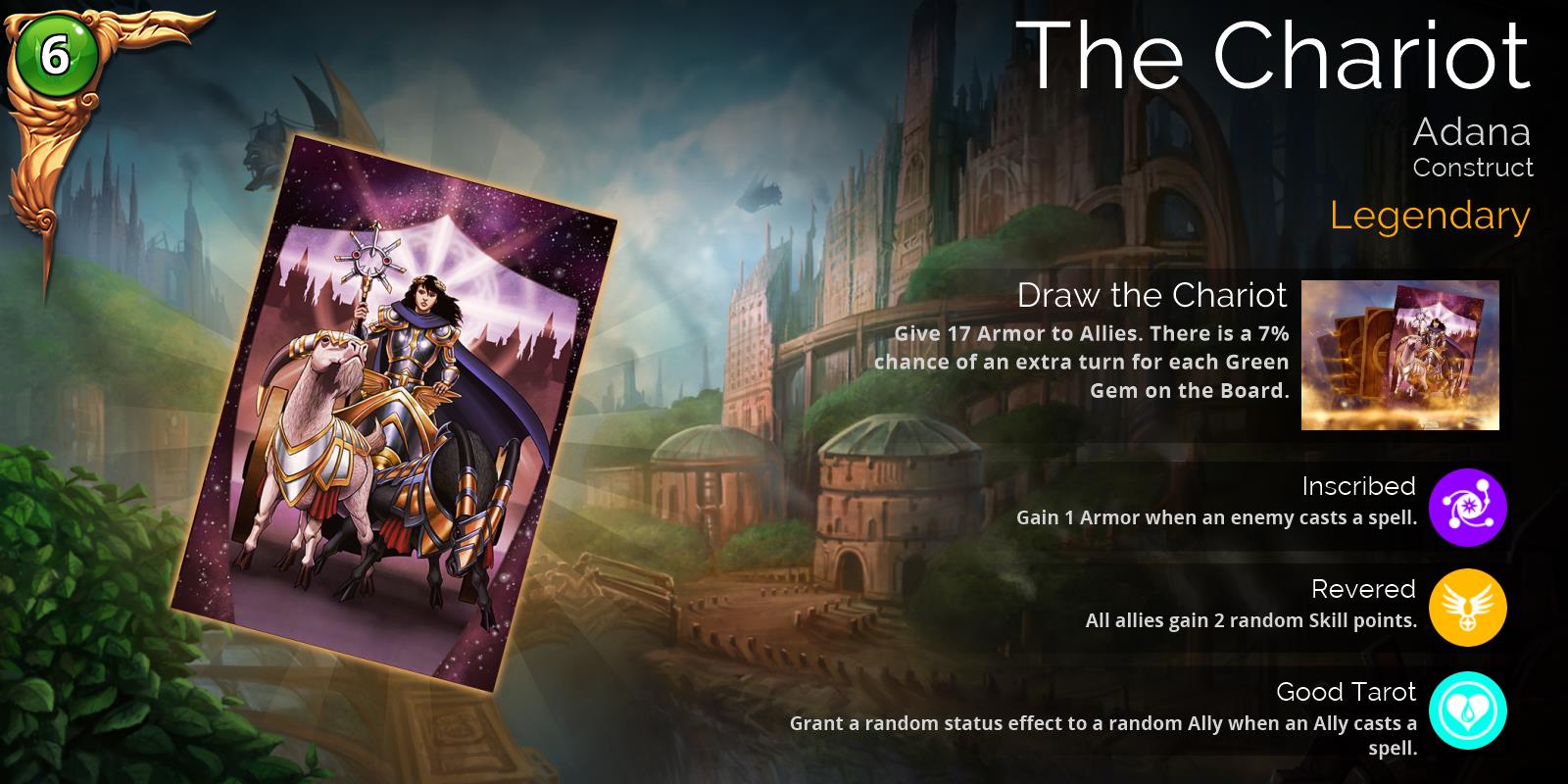 The Tarot card for this Campaign will be The Chariot.